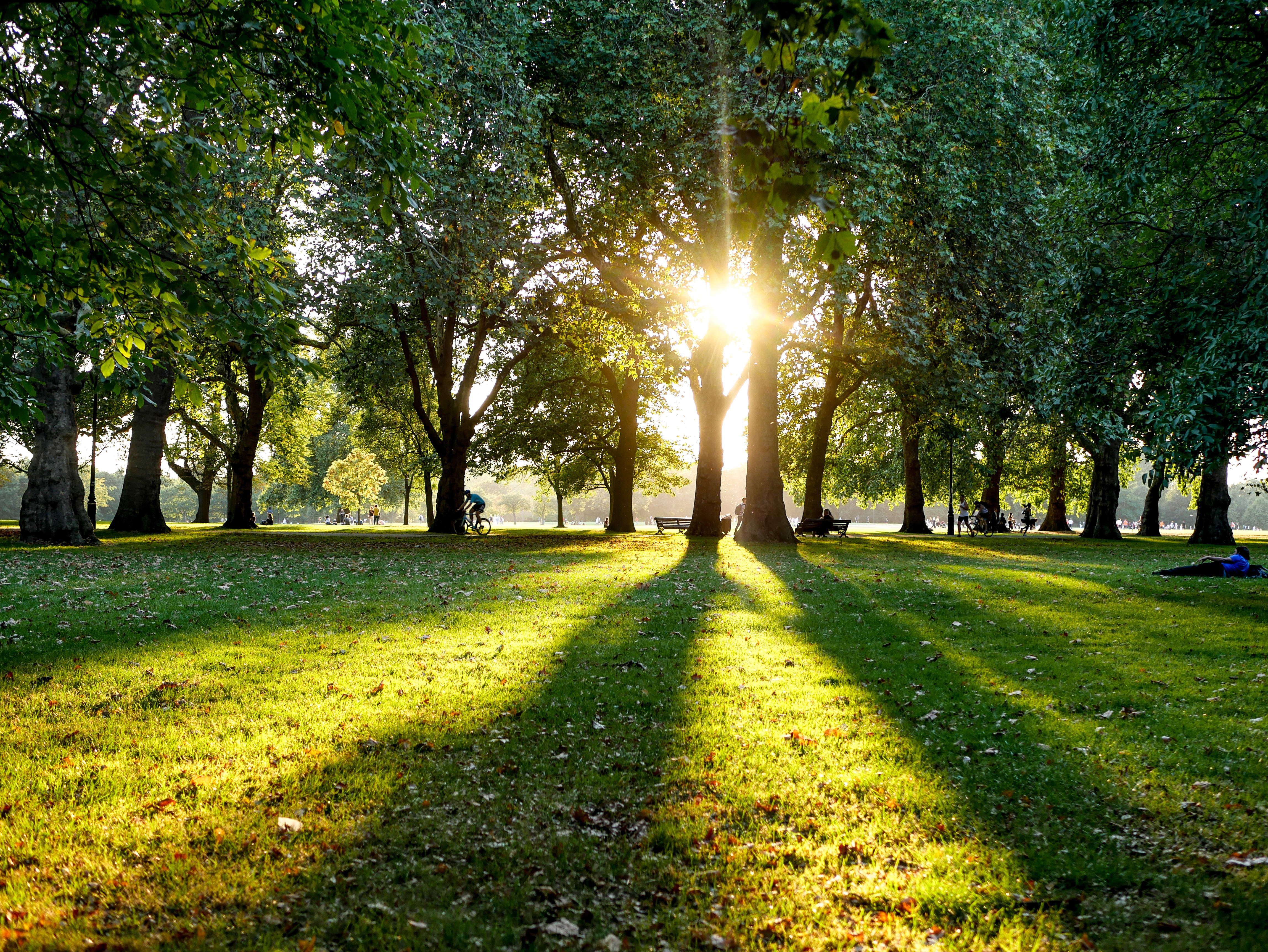 The Pact Guide to Summer

The Pact Guide to Summer

Should we have called this A Guide to a Pact Summer? Probably! After the past two spent in the heavy shadow of lockdown, and all the uncertainty that brings, it’s set to be a busy few months for many of us.

As we head into June, we thought it would be best to get our upcoming highlights down – be that exciting events or promising releases to listen to and watch.

Just in case you have a free weekend over this next third of the year, it might just come in handy. Here’s what we’re looking forward to this summer:

Tom Felton (who you may recognise as Draco Malfoy in the Harry Potter films) plays Guy Fawkes in an immersive experience beneath the Tower of London. Dive into a 100-minute experience featuring virtual reality and special effects.

Hay-on-Wye is a picturesque market town north of the Brecon Beacons. Over 11 days, it hosts 100,000+ visitors and some of the world’s greatest writers, poets, historians, scientists and musicians.

Chris Evans (no, not that one) stars as everyone’s favourite spaceman in the much-awaited Toy Story spin-off.

Andy Butler’s eclectic and brilliant dance-music project returns after five years with a new album that’s certain to include collaborations from big names.

In some parts of Britain, the longest day of the year north of The Equator pushes sunset back way past 10:30pm. If the weather’s generous to us, it’s great to head to a vantage point and take in the twilight.

The Stockholm post-punk band are really hitting their stride, and if the new release fulfills its promise, they’re set to stand among contemporary genre giants.

The 50th year of London Pride. We’re set to launch something very special to celebrate the anniversary and raise some money for an LGBT+ charity – look out for news in the coming weeks. There’s also still time to register as a volunteer steward.

Film: Where the Crawdads Sing

A Reese Witherspoon-produced adaptation of the novel of the same name by Delia Owens. A thriller that promises to be haunting and thrilling – and also boasts Taylor Swift on the soundtrack.

A music, literature, comedy, theatre and poetry festival in the serene Henham Park – a great option for those who want to take the kids. Arguably the very best atmosphere of all the smaller UK festivals – this year featuring Foals, Little Simz, Modest Mouse and Phoebe Bridgers.

Album: Ezra Furman – All Of Us Flames

Even if you’ve not heard her name before, you’ve definitely listened to Ezra Furman’s music at some point. All Of Us Flames is certain to boast plenty more earworms.

An expected 5,054 athletes are set to compete in the 22nd iteration of the games. The venues stretch across Birmingham, Coventry, Solihull, Royal Leamington Spa, Cannock Chase Forest, Royal Sutton Coldfield and Wolverhampton.

A great free-entry London outdoor performing arts and theatre festival. Once you’ve seen some awe-inspiring art, why not take a quick walk to Greenwich Park, the Royal Observatory or the famous college (as seen in Thor: The Dark World)?